With Michael Jackson gone and Prince’s recent passing, some are wondering if the days of great pop music are now history. Who can live up to the prolific musical geniuses of the late 20th century? It remains to be seen but a few artists show promise. 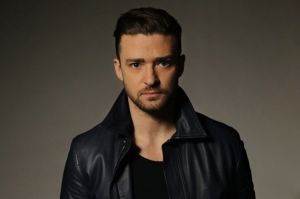 1. Justin Timberlake: Smooth moves, smooth voice, original songs and videos.  Will Justin prove that he is the most iconic male pop artist post-MJ?

2. Britney Spears: Britney is already an icon but if today’s “Queen of Pop” can commit to making music for the long haul, there is no stopping her.

3. Lady Gaga: This line from ‘Applause’ says it all, “Pop culture was in art, now art’s in pop culture, in me.” 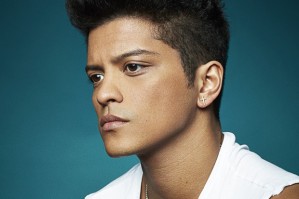 4. Bruno Mars: Has long since been compared to musical giants of earlier periods. Being a skilled vocalist, performer, and musician, he defines the word “artist”.

5. Adam Levine: With his entrance as front man of Maroon 5, he made Southern California rock-pop look easy. He has the originality, personality, and love of the art to make a name for himself as a 21st century pop icon.

Which of today’s artists do you think will become the pop icons of tomorrow?